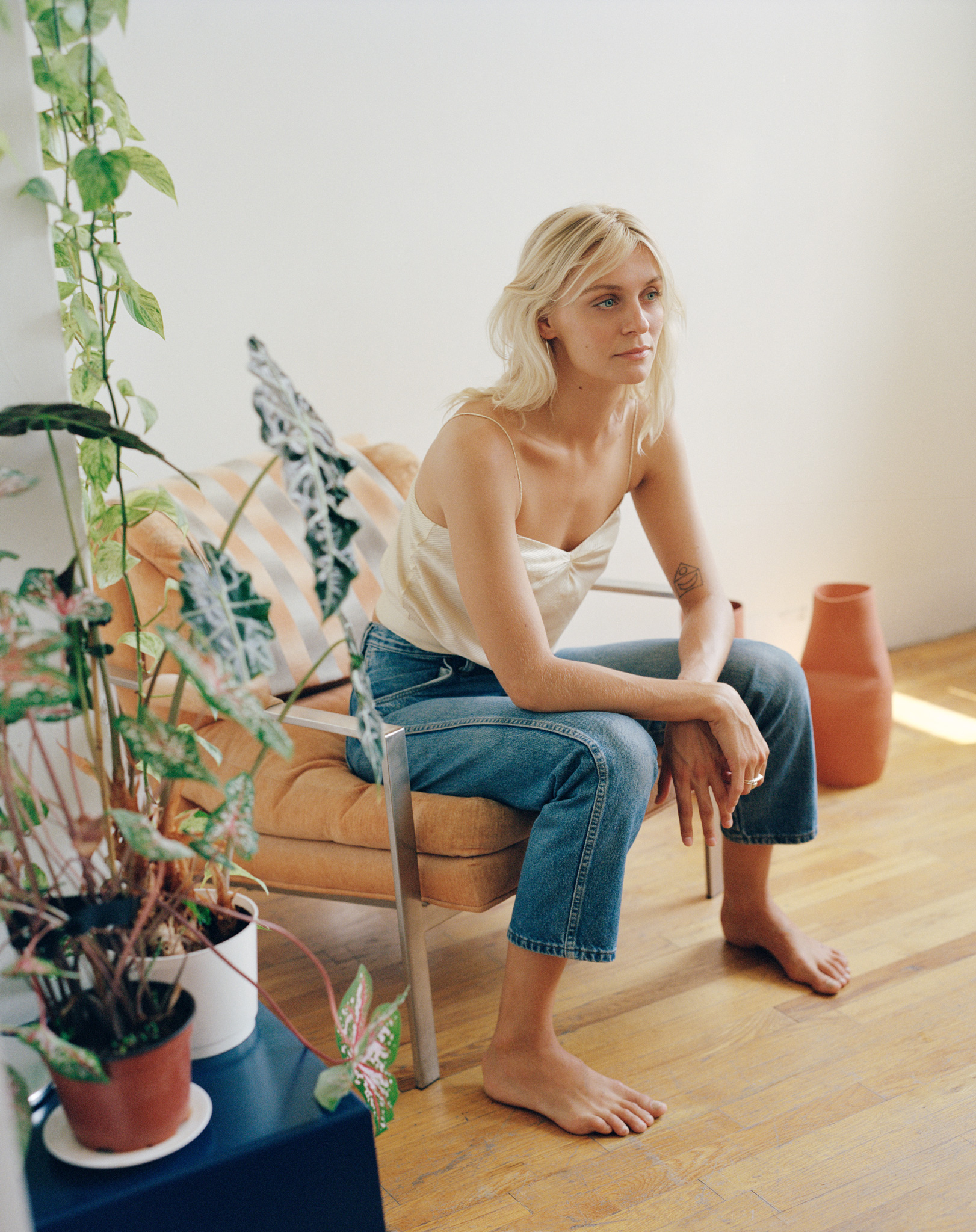 Julia Crockett is an actor, choreographer, and movement specialist. Crockett coaches artists and individuals of all careers, from established actors to musicians, fashion designers, visual artists and business professionals. She has a unique ability to work with people from different backgrounds to unlock creativity, expand capacity for connection and cultivate a deeper understanding of physical self. In addition to private coaching, Crockett is a director and choreographer, working in live performance and with esteemed fashion brands and musicians including Aerial East, Chen Chen and Kai Williams, BODE and Zane Morris of TINT to conceive of movement design for presentations, photoshoots and music videos alike.

In 2018, Crockett co-founded Movement for Everybody, a mobile movement studio providing movement classes to the public in both New York City and Los Angeles. Centering around long form movement improvisations that emphasize physical freedom, release, play, and group contact, Movement for Everybody creates an environment where everybody can access a free, strong, and flexible physical instrument.

In 2011, Crockett founded Julia Crockett & Group - a collective designed to provide a creative home for all movement artists, whether or not they have been formally trained. Much of the group’s work is ensemble driven and developed through Crockett’s singular teaching and choreographic style. Crockett’s choreographic work has been shown in multiple venues throughout New York City, as well as Los Angeles and San Francisco. She was a 2014 Leimay Fellowship Recipient and has presented work at National Sawdust, Company Gallery, Signal, Jack Chiles Gallery, 99 Scott, Judson Church, Danspace, Haeler Echo, Home Alone 2, Chins Push (LA), and Will Brown (SF). She is a member of Virago Performance Company and performed with Hudson Valley Movement Co.